The History of Pilot Syndicate

Citizens celebrate their freedom as a Pilot Syndicate 4 Anaconda lands at their station following another successful war. 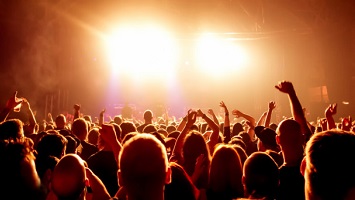 Pushing out the coruption

Pilot Syndicate 4 has started to purge nearby systems of the corrupt controlling powers.

Following the war for control of the system, the civilian and military forces of other factions were thrown into disarray. The result was civil unrest. Pilot Syndicate 4 set out to peacefully calm the state of the system. All wanted pilots, however, are being eliminated, on sight. 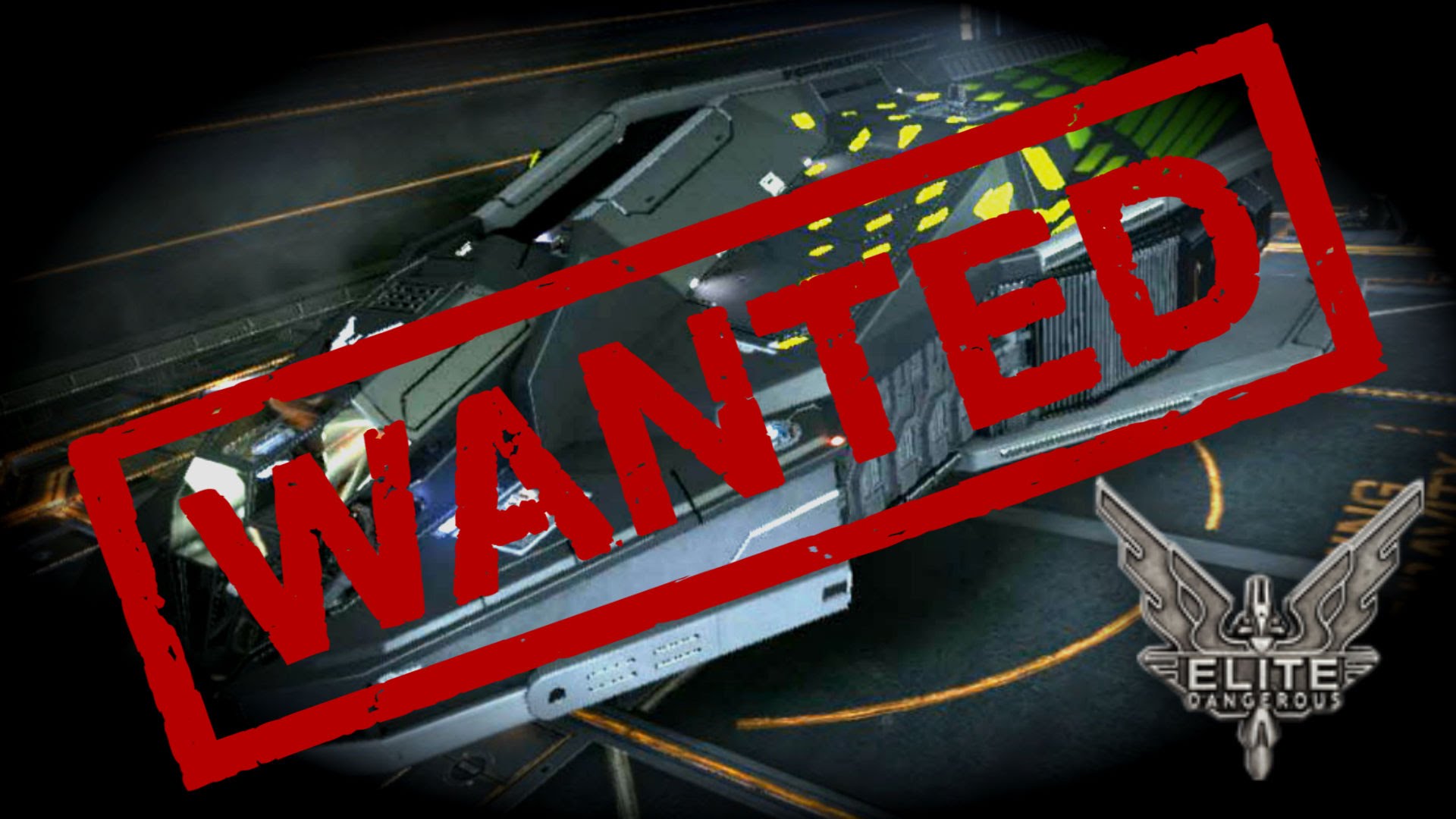 War for control of the home system

As the local ruling maffia fell back, licking their wounds, to their home system, Pilot Syndicate 4 struck. The war was hard fought by the brave CMDRs of Pilot Syndicate 4 and the local mafia soon crumbled. Their already depleted forces were no match for the Syndicate. 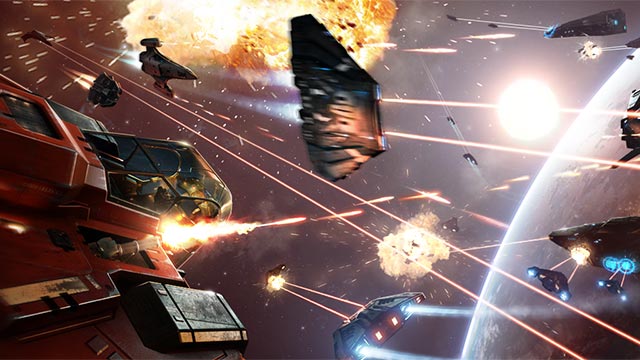 A home system was chosen. However, it was run by a local mafia so they needed to be toppled from power. Hirai Kaz held his nerve and waited for an opportune moment to strike at their heart. While they were distracted fighting a war in a nearby system, Pilot Syndicate 4 moved forces into the system.

27 June 3303. Commanders were seen gathering around the independent systems of Asellus Primus and LHS 3447. There were whisperings of the "Pilot Syndicate 4". Federal spies had ascertained that Hirai Kaz was forming another syndicate and was looking for an independent system to settle. It has been suggested that a deal between Kaz and the Empire has been reached and that the Empire will no longer hunt Kaz down as long as he agrees that some commanders of the Pilots Syndicate 4 agree to transport slaves.

3 June 3302. Having been pushed out of both Empire and Federation space, Hirai Kaz emerged under the alias of Harvey Kane in the Alliance held 47 Ursae Majoris. Suspicion was raised when there appeared to be a large number of ships arriving at Nordenskiold Landing. 47 Ursae Majoris Dynasty raided offices to find propaganda leaflets professing the innocence of Hirai Kaz. This gathering, although peaceful, was moved on as the authorities feared that the Empire would attack their system. The local news system announced the break up of the "Pilot Syndicate 3" on the 7 July 3302.

On 15 December 3301 Kaz surfaced again. He had amassed a huge following while he was in hiding. Over 10,000 followers had arrived at Ross 154. Although Hirai Kaz named this new group after the original Pilot Syndicate, it soon became known colloquially as the "Pilot Syndicate 2". A rival faction, known as the "Ross 154 Boys", was formed by a few local gangs and riots took place throughout the system. The Federation stepped in and forced the Pilot Syndicate 2 from Federation space.

Following the trial of Henry Whitaker for atrocities against slaves in the Pachanwen system, the Pilot Syndicate was funded by Hirai Kaz on the 29th November 3299. It was a syndicate of slaves who had been freed. Shortly after, however, the syndicate was forced to disband when the Empire put an arrest warrant on Hirai Kaz for his part in the trial against Whitaker. 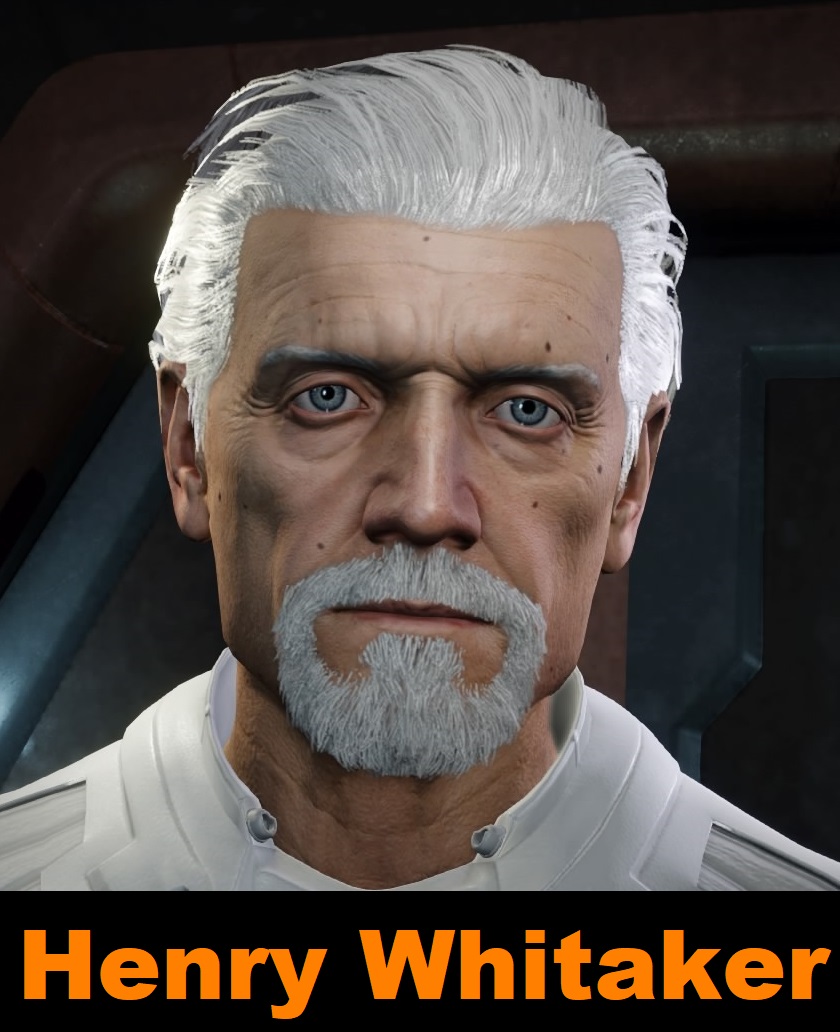