Rules of engagement (ROE) for PVP

These ROE for PVP are our internal rules that define the circumstances, conditions and manner in which the use of force may be applied.

CMDRs are NEVER authorised to fire on other Pilot Syndicate 4  or alliance members.

Note: During times of conflict with another player faction these ROE will change.

PVP engagement (Open play ONLY)
Authorisation is granted to engage another pilot:

Self-defence (Open or private group)
Authorisation is granted to engage another pilot if you are acting in self-defence as long as you capture the video of them engaging you first. This video must then be uploaded to the Facebook group. 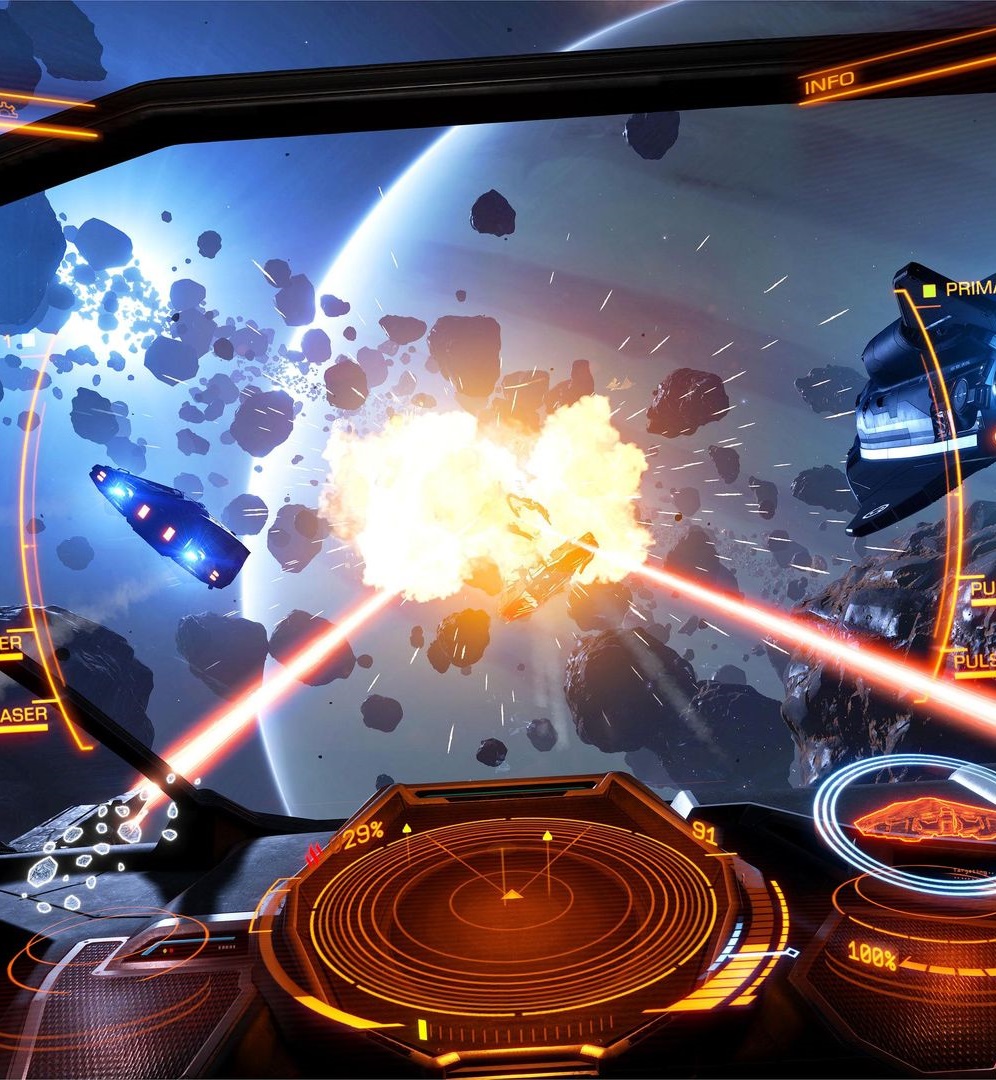